I am thankful for my Dad.  You have taught me so much about how to become a better soccer player.You have cared for me like no one has ever have.You always know how to make me feel better after I am feeling bad.

You are always available for when I need help.When I want to learn a new move you always try your best to explain it.Any time that I want to learn new ways to defend which helps me out.You always show me how to do something that I never dreamed of doing.

When I grow up the job I want to have is called Information security analysts.Somethings I will need for this job is job responsibilities.I am going to need a lot of skills.But the biggest thing is I have to have a good education and good experience about the job.

Cesar Chavez gave Latinos good jobs.He had to work very hard to get into the farmers association.Cesar kept recruiting more people for the association.

Tessie and Katniss were in the lottery.The people who ran the lottery were the bad governments.They were both with their family and one of them had to die.

Katniss hated the lottery but Tessie like it as long as they didn’t pick her.Katniss said “Prim let go”I say harshly because this is upsetting me and I don’t want to cry.This shows that Katniss hates the lottery and does not want to be chosen.

Katniss cared about her family but Tessie doesn’t care about his family.Katniss said “I volunteer”I gasp”I volunteer as tribute”.This shows that Katniss is caring and cares about her family.Tessie didn’t care and decided to put her daugter in danger instead of her.

That is what I am changing this year.I am going to play a new sport,learn a new language, and train harder in soccer.I will accomplish these goals I made for myself.

I am thankful for soccer.

I love to see energy on the field.

I am thankful for soccer.

I wonder what if we had no money.

I try to do work for chore money.

I can wash dishes for money.

I am thankful for money.

I know my family supports me now.

I understand that my family can’t always support me.

I’m fortunate because my dad doesn’t always scream at me.

I dream of making a new family.

I am thankful for family.

I wish for world peace.I want no weapons,no countries,and no slaves.

World peace is wishful.We should have no weapons,countries,and slaves.I wish that none of this stuff excised. 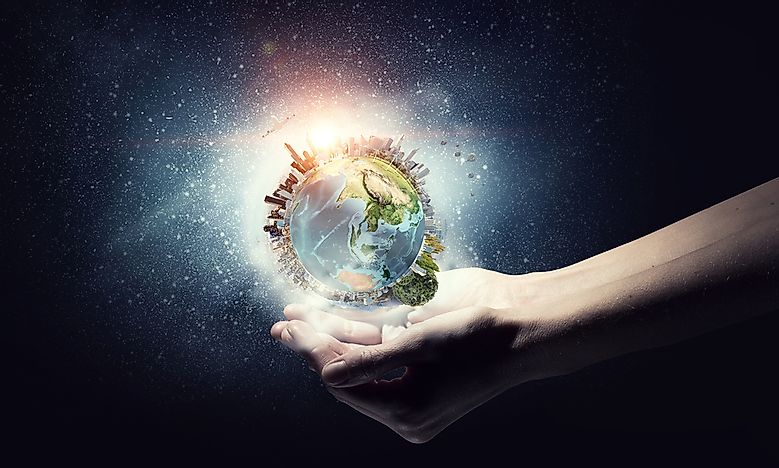